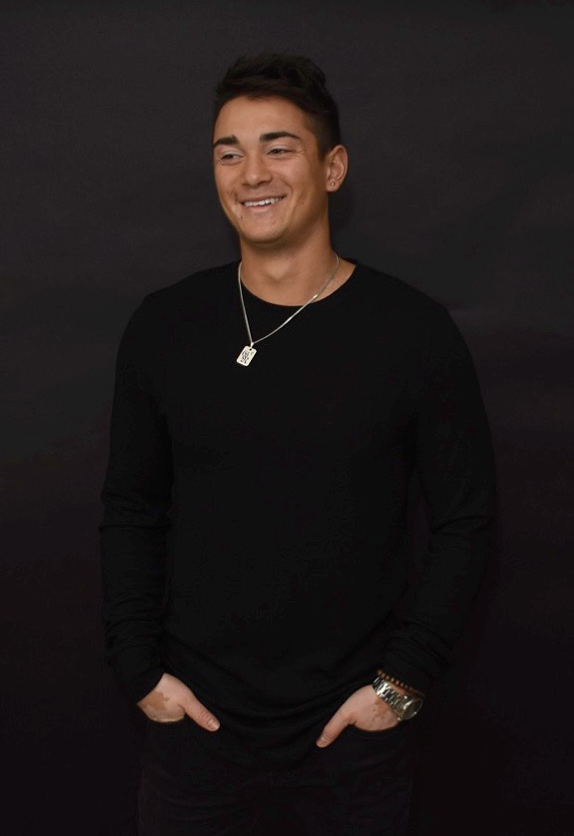 Garrett Neiles’s music captures a specific energy, an emotionally driven message and composition with which people can genuinely connect. A singer-songwriter from Winnipeg, Manitoba, Garrett has been playing music professionally for almost a decade but discovered early on that he has the fire to create and to perform his distinctive flavour of mature pop rock.

His music has a modern, up-tempo rhythm while still incorporating a message that anyone can identify with. At the same time, Garrett merges this with slower tempos that focus on storytelling to really create an emotional connection with the listener.

“It’s so hard to be open and vulnerable these days,” says Garrett. “It’s so rewarding when I’m performing, and I can see someone enjoying the moment as much as I am.”

While he is an accomplished cover artist who has performed in many of Winnipeg’s premiere venues, earning himself a Winnipeg Nightlife Award for Entertainer of the Year in 2018, Garrett’s primary focus remains with his original material, where he feels he can truly connect with his audience on a more personal and emotional level.

“The feeling of a live performance is simply indescribable, a complete mixture of nerves, excitement, focus, and euphoria,” says Garrett. “To experience the feeling when people connect with your songs; to share these emotions with complete strangers: that’s everything.”

Garrett is currently in studio working on his first EP, a project that is near and dear to this heart, a project that can help him connect with people. “I want to reach out to others in times of pain, love, success, disgust, freedom. If I can connect, help, heal, encourage, or influence even one person, my life is changed for the better.”